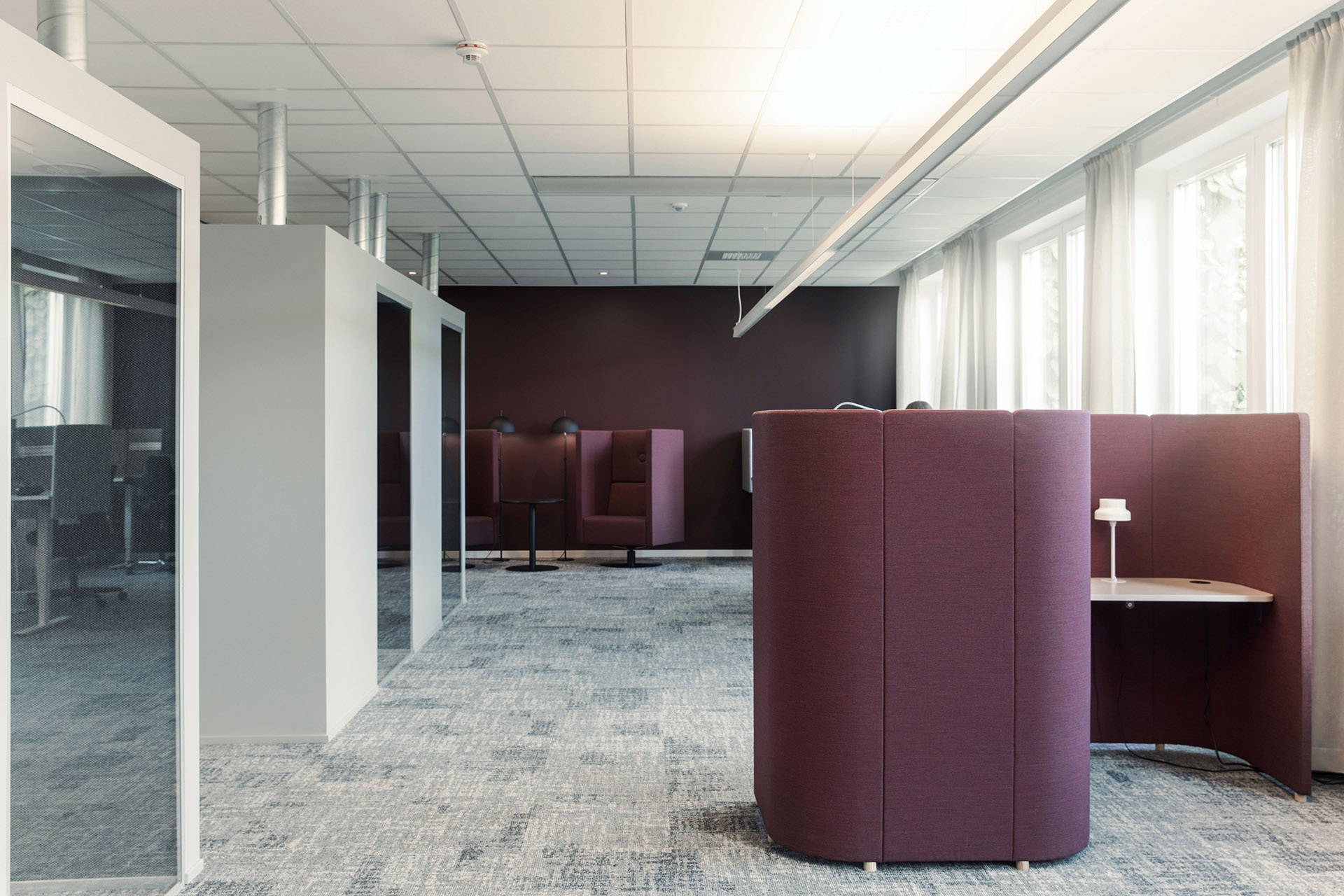 Brand colors lead the way
Coca-Cola Sweden has set a new standard for the offices of Coca-Cola European Partners (CCEP) across the continent. The premises are located next to the company’s production and distribution facilities in Jordbro near Stockholm. This proximity is more than just spatial, as references to some of CCEP’s most recognizable drinks – Cola-Cola, Fanta, Sprite and Monster – are found throughout the office space, informed by the respective brand colors: The first floor houses an orange and yellow ‘Fanta lounge’, while the ‘Sprite lounge’ on the second floor is dominated by blue and green, with a large mural by graffiti artist Puppet. There is also a black ‘Monster lounge’ named after CCEP’s energy drink. However, Stockholm-based architecture studio Reform also added a distinctive local touch. The ‘Swedish Heritage Lounge’, for example, comes complete with a birch forest and Swedish furniture classics. Graphics tell the story of the iconic Coca-Cola contour bottle – Swedish national Alexander Samuelsson played an important role in its design in 1915. 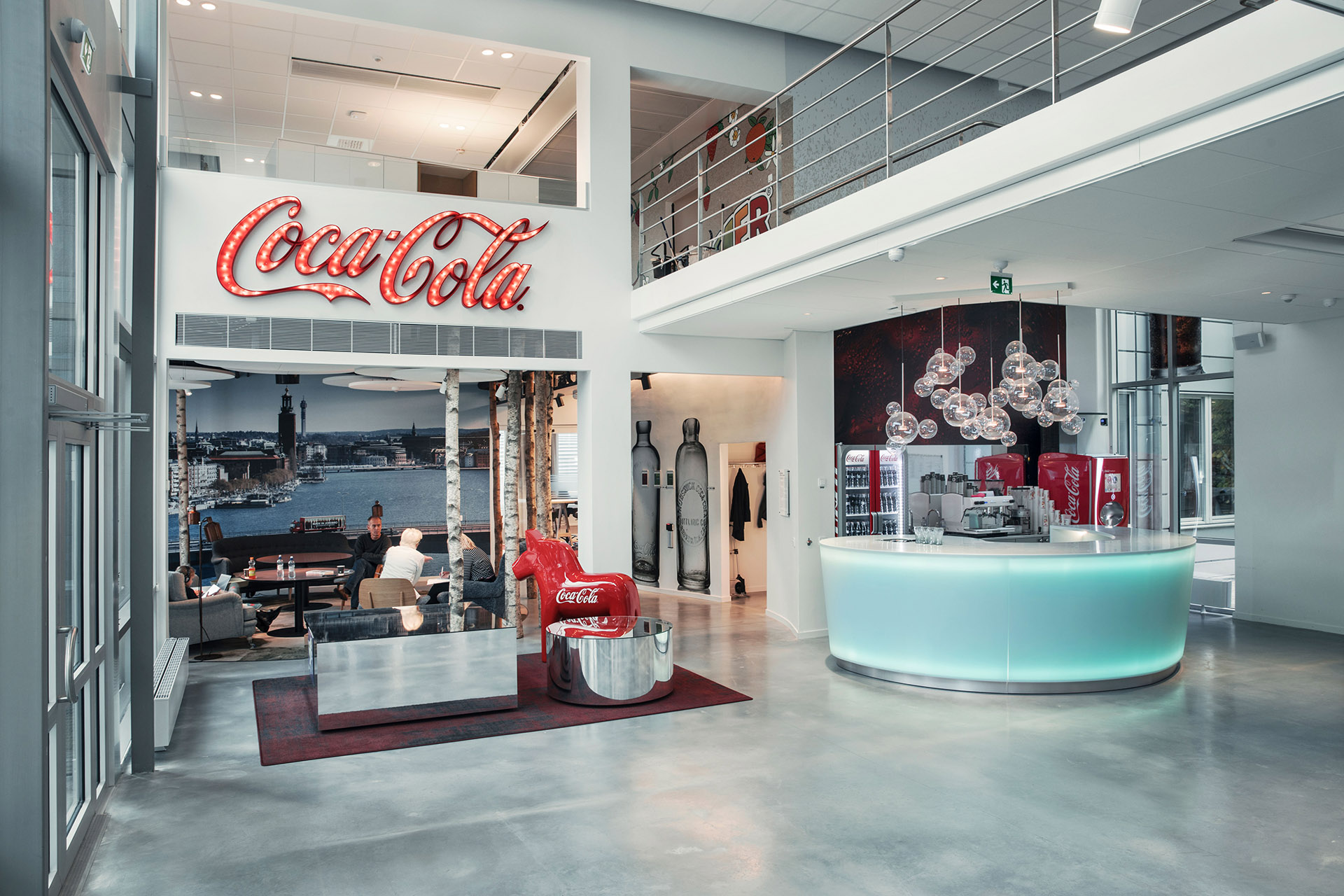 Encouraging flat hierarchies
The two main floors can be accessed via stairs or elevators, while the space features a mix of workstations, meeting rooms, team tables and breakout areas. Concentrations areas are located in the center of the building – the further one moves in, the calmer everything becomes. The office also reflects (and further encourages) the flat organizational structures within the company. Altogether, the refurbishment resulted in a measurable increase in employee satisfaction, helping to build the employer brand and attract the best talent from the Stockholm region: Cola-Cola European Partners in Sweden are now number one on Leesman’s list of the world’s best workplaces which have received the certification Leesman+. 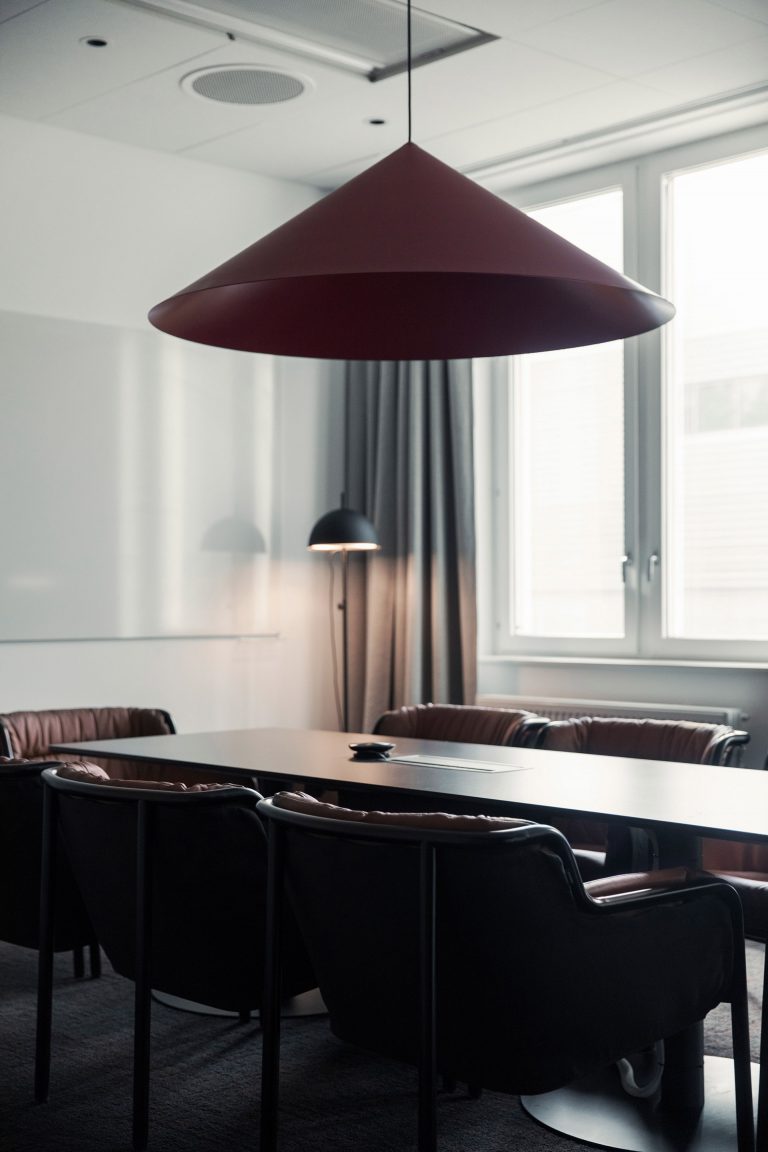 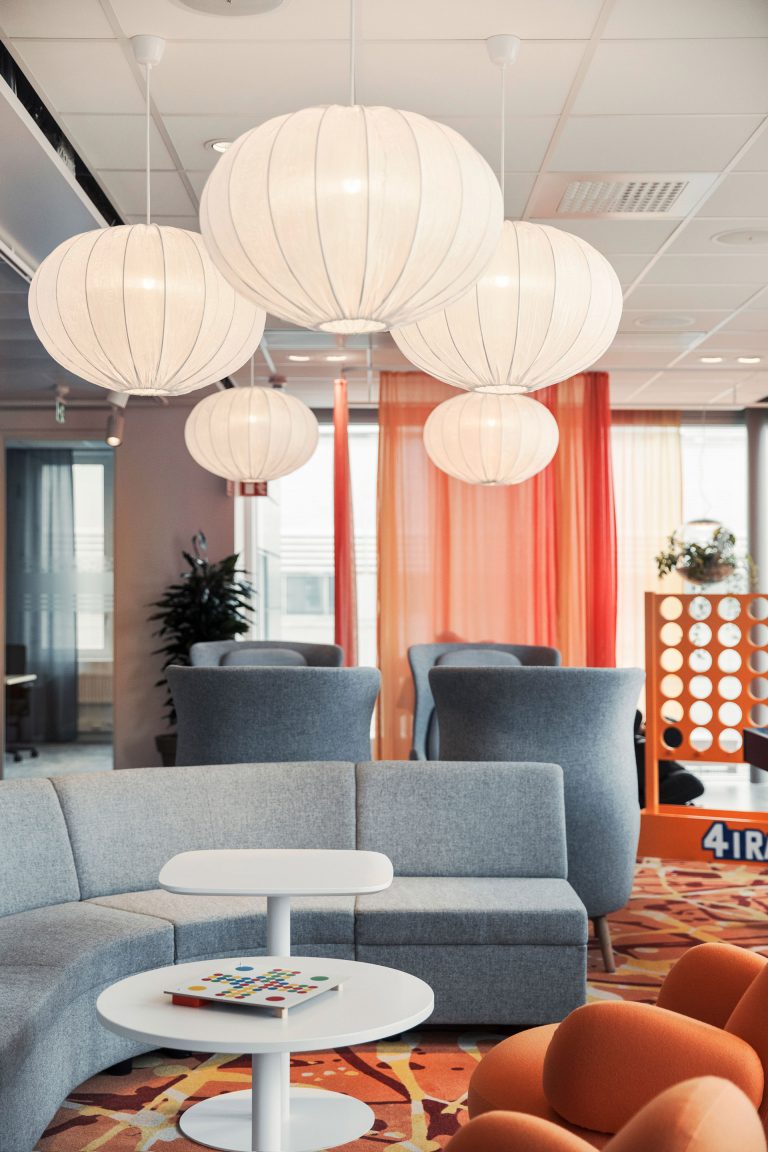 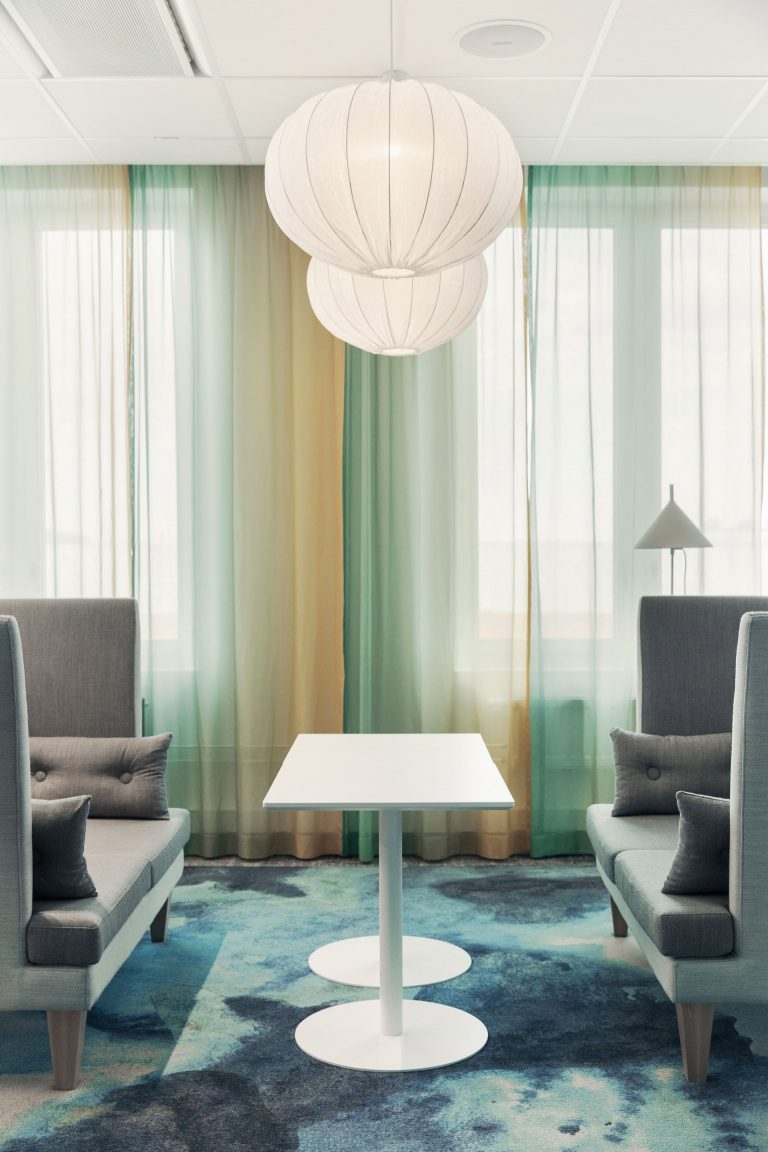 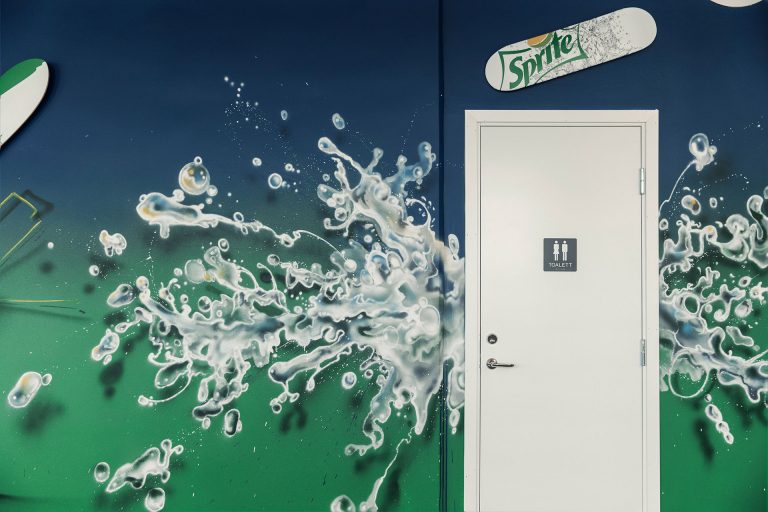 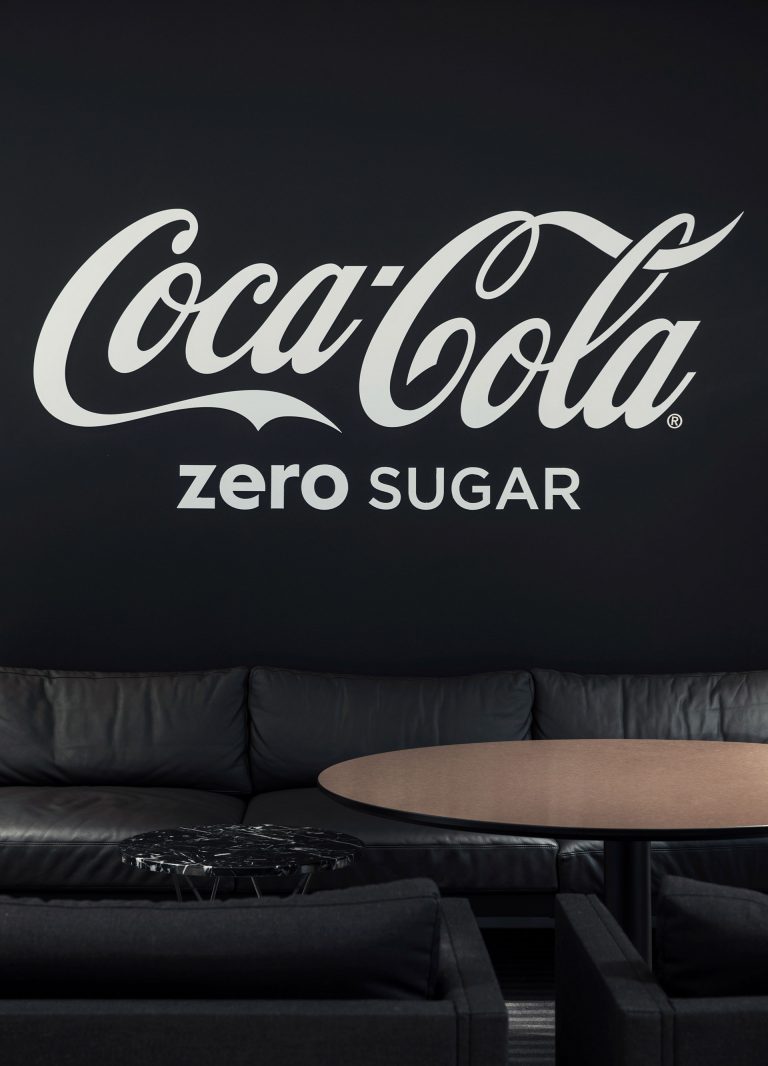 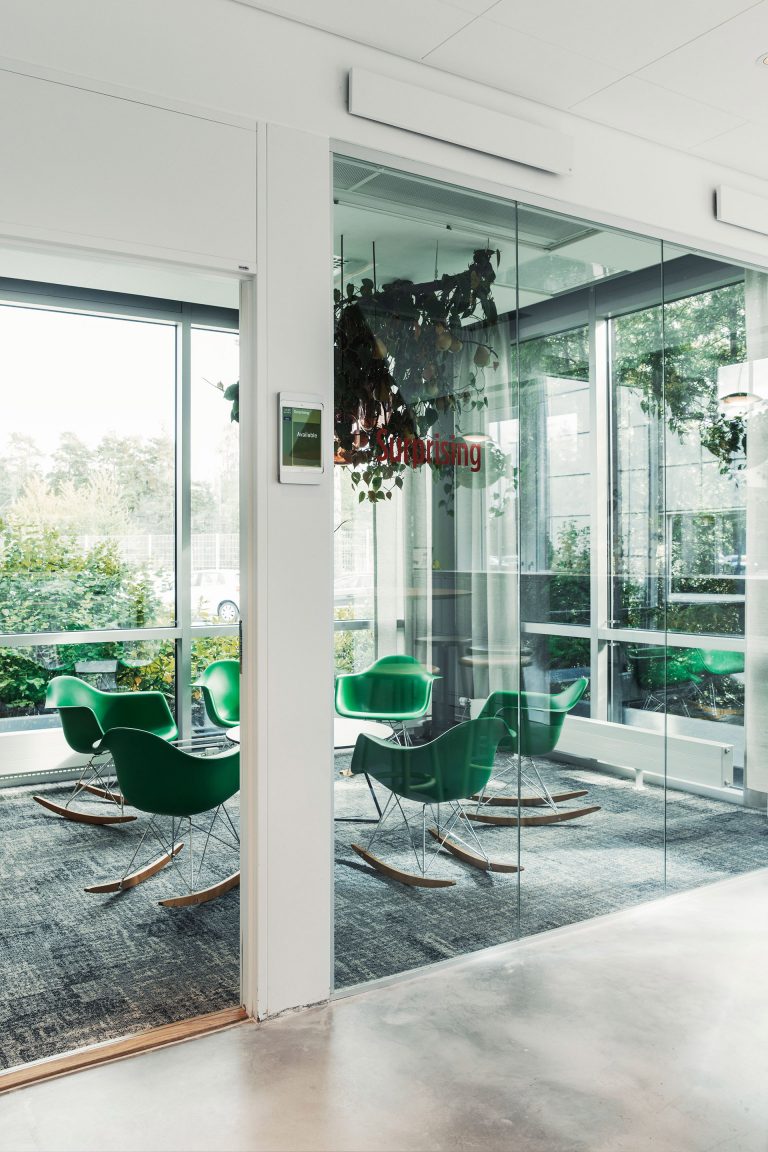 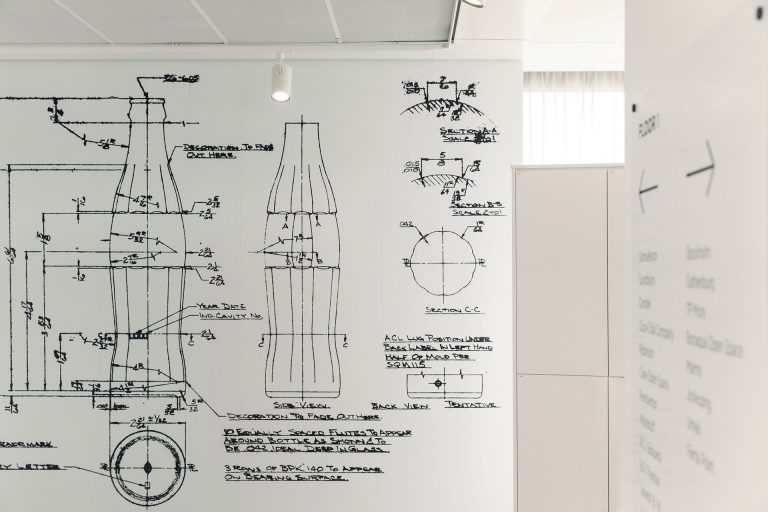 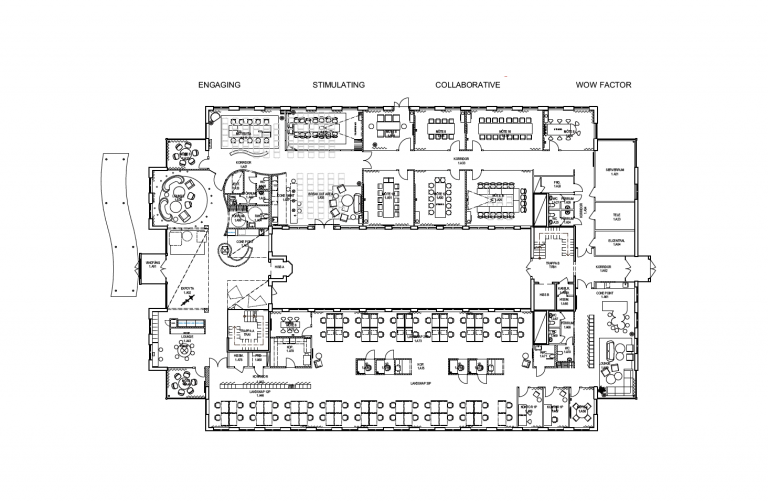 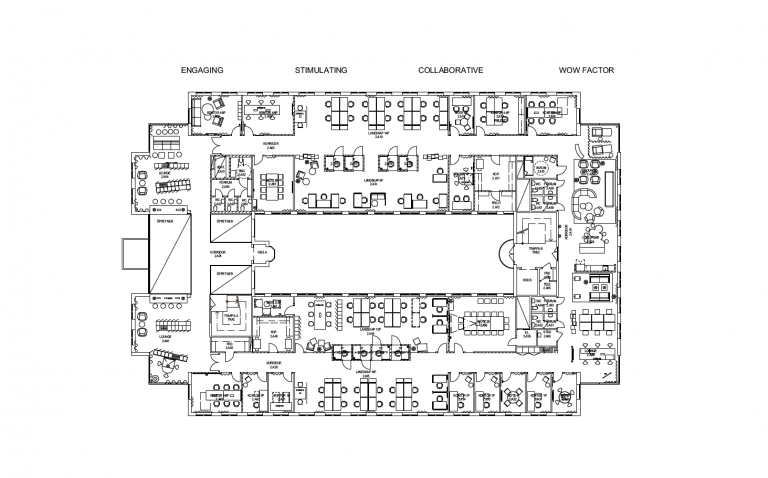 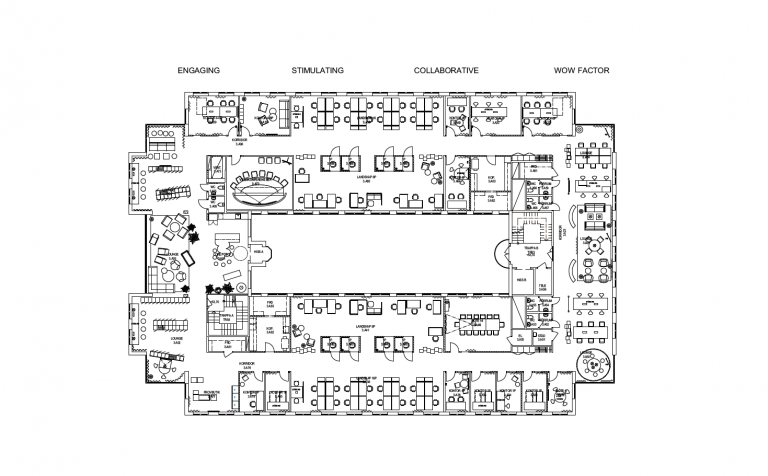